Cognizant, the US-based IT services company, is expected to lay off a significant number of its employees, most of them in India. It is reported that the Company’s headcount had grown more than its revenue. Its revenue growth in the past two quarters had been a lot lesser than expected.

To cut costs, the Company, had even given voluntary separation packages to about 400 senior executives in 2017.

The next round of job cuts is expected to affect more people and that too across levels, including mid-level staff and those employees and consultants with low levels of utilisation. It is also reported that most of the lay-offs will take place in India, where 70 per cent of its workforce is employed. The Company has a total staff strength of more than about 2,81,000, of which a majority work in India, which is its biggest offshore centre.

More employee separation packages are also being planned. Cognizant is all set to improve cost structure so as to be able to invest in growth.

Senior officials of the Company maintain that Cognizant has merely experienced a slowdown in its growth and not negative growth. The management of the Compnay had undergone significant changes earlier this year, with Francisco D’Souza, its then founder and CEO shifting to a non-executive role. Changes in leadership were also announced last week in the digital and BFS (banking, financial services) verticals, with the objective of ensuring future growth. 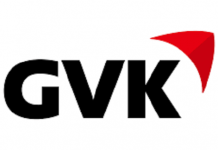 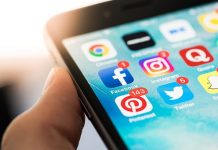 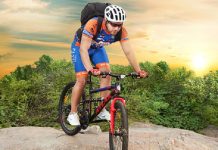 HRK News Bureau - June 4, 2020
0
American multinational information technology giant, Cognizant, will be paying $5.7 million to compensate its former employees who had alleged that they had been underpaid... 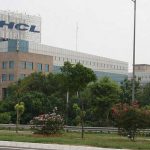 HRK News Bureau - June 4, 2020
0
The TechBee initiative from HCL, is a work-integrated higher-education programme, which contributes to the ‘Skill India’ mission of the Government. This early career programme...

Arindam Goswami | HRKatha - June 1, 2020
0
While the plants of Perfetti Van Melle India are currently operational, the production for a few of its products has been put on hold....

Infosys to layoff at least about 12000

Sanofi to lay off hundreds in Japan