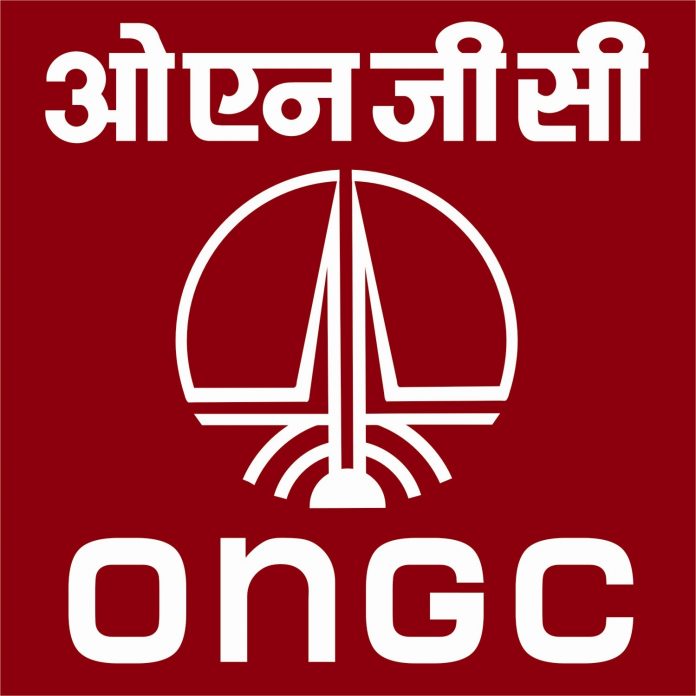 At a time when most global oil companies are downsizing, ONGC is trying to beef it up.

Maharatna company, Oil & Natural Gas Corporation (ONGC), is looking forward to hiring more than 800 graduate trainees. In addition, it will also hire around 700 employees in the class III–IV grade.

The company did not have any new recruits last year, but in the preceding years it had hired around 1,400 new employees. In fact, between 2008 and 2013, the company has added 7,000 new recruits to its workforce, which is a significant figure as the company’s total employee strength today stands at a little more than 33,000.

It is interesting that when most global oil companies are planning to downsize, ONGC is trying to increase the strength of its workforce.

The reason is the average age of ONGC employees, which is now 46. This implies that a large number of its mid-level employees will be due for retirement in a few years’ time. Given the scenario, a new recruit who joins this year will reach the mid-level in the next ten years.

The company claims that even when it offered the voluntary retirement scheme to its employees, there were only a few takers.

What do recruiters look for in social media profiles?