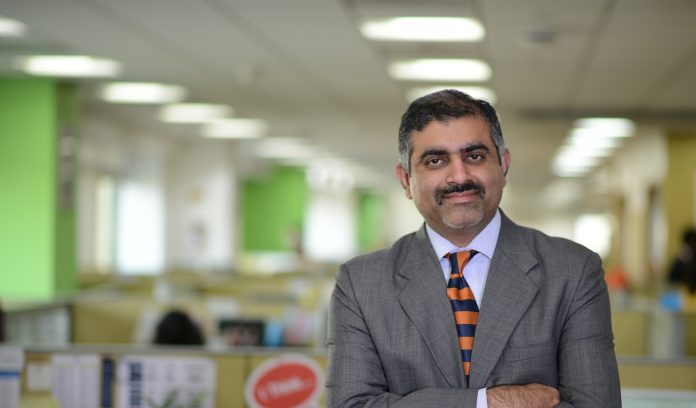 E-commerce company, Flipkart, has appointed Nitin Seth as chief people officer. The position has been lying vacant since September 2015, when the then HR head, Mekin Maheshwari, had moved on. Seth will partner with the leadership team to build an organisation for the future that is versatile and adaptable. Further, he will foster a distinctive culture to fuel business performance.

Binny Bansal, CEO, Flipkart, says in an official communique, “Seth will play a key role in enabling the team at Flipkart to fulfill its long-term mission of transforming commerce in India through technology.”

A B-tech in textile technology from IIT Delhi, Seth worked with Coats Viyella India for a year before he pursued his MBA in finance and operations, from IIM-Lucknow.

In 2000, at the dawn of the dotcom boom, Seth decided to turn entrepreneur and co-founded ActiveKarma Ventures, an Internet company focussed on offering innovative health and lifestyle solutions.

However, this entrepreneurial venture lasted for only two years, and Seth was back in McKinsey, where he stayed put for the next eight years. He played a crucial role in setting up the McKinsey Knowledge Centre.

The last few months have witnessed a lot of restructuring, at the senior management level, at Flipkart.