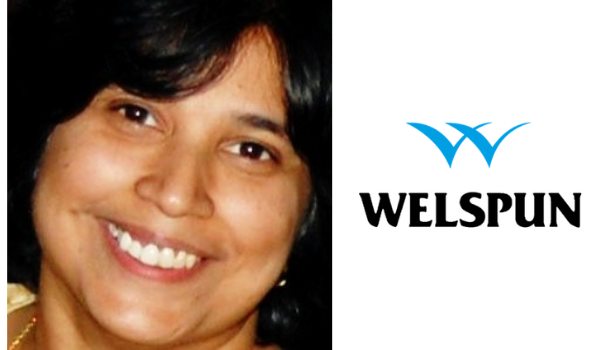 Mitra announced her appointment as the CHRO at Welspun on a social-media platform. “I consider myself incredibly privileged to have the opportunity to work with some amazing leaders and colleagues across the world who passionately drive the vision of sustainable, profitable and inclusive growth at Welspun,” writes Mitra in her post.

Mitra moves to Welspun from Maersk, where she was the global head of employee engagement, group HR, talent and organisational development (OD). In this role, Mitra majorly spearheaded the employee engagement function coming up with strategies to keep all employees at Maersk engaged at a global level.

She was with Maersk for over five years and joined the company in 2016 as the global learning and OD manager. In this role, she was responsible for running the learning function at Maersk for its different , such as sales and finance. After a few months in this role, she made a shift as a senior consultant – global functional and managerial development where she worked closely with the global teams to design learning interventions for the transport and logistics business.

After completing her MBA in marketing, Mitra started her career as a management trainee at HCL technologies. Human resources was not the first choice for Mitra when she started her career. After spending a year at HCL, Mitra moved to Pertech Computers where she was a channel sales executive achieving sales targets at the company. After a year, she joined as a learning solutions consultant at NIS Sparta, which is a Reliance Group company offering learning solutions through media content. There, Mitra designed learning content for achieving revenue targets. She worked at NIS for seven years and then moved to Adecco as business operations head for the North Region in India.

Mitra also worked with Hindustan Unilever (HUL) as a regional training manager for close to three years. In her more than 25-year long career, this science graduate from the University of Calcutta was associated with companies such as Aircel and the Linde Group in the learning and training function, at different levels and in various capacities.

Paytm ropes in Vishal Shah as VP-talent and organisational development