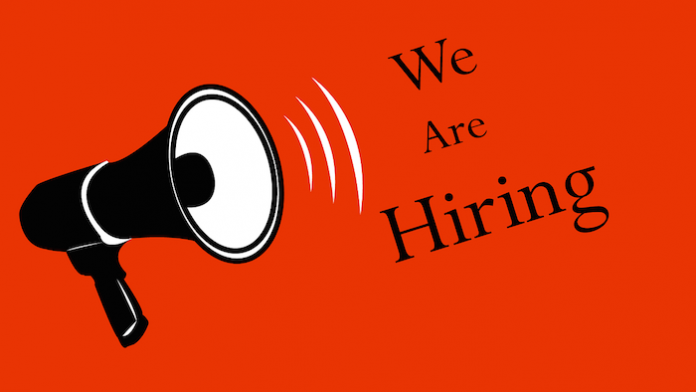 The Indian IT sector has been hiring more people in the current fiscal than it did in the previous financial year. Of the major IT companies, Tata Consultancy Services (TCS), Wipro, HCL Technologies and Infosys have together recruited over 70,000 people in the first nine months of FY 2018–19. This is much more than the over 13,000 they hired in 2017–18. Infosys alone recruited over 21,000 people compared to the less than four thousand in the last fiscal.

This increase in hiring indicates that the IT sector is set to grow again. It is the business growth that is resulting in more recruitments.

In the first three quarters, TCS hired 22,931 employees and has given offer letters to more than 28000 candidates at the campus recruitments. During the same time in the last financial year, the Company had hired less than 4000 people.

Infosys has recruited more than 21000 employees in the first nine months of the current financial year, which is four times more than it hired during the same period in the last fiscal. Infosys is expected to continue hiring since the lucrative projects it had bagged last year are expected to spill over into the current fiscal. HCL Technologies as well as Wipro recruited more than 12,000 employees each in the first three quarters.

What is most encouraging is that all these IT companies have been relying heavily on campus hiring to fulfill their demand for fresh engineers. Wipro is expected to double its campus hiring this year.

Indian Railways to recruit 1 lakh people for safety of passengers