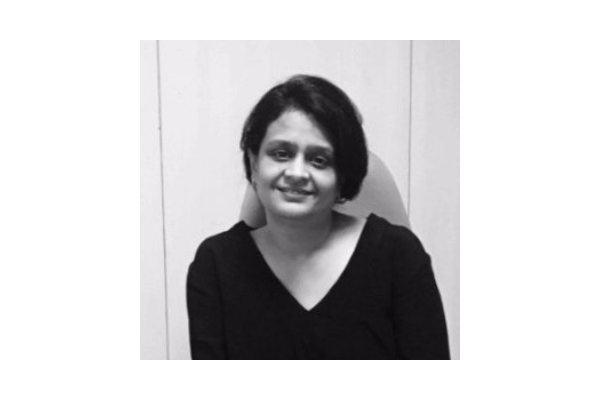 Raheja QBE, the general insurance company, has appointed Shefali Suri as executive vice president and head-HR. In this new role, she will be heading the HR function for the organisation in the country. Prior to this appointment, Suri was the CHRO at LIC Nomura Mutual Funds.

With over two decades of experience in HR, Suri has worked with organisations such as Kellogg’s, SBI and Tata Autocomp among many others.

Suri has not only worked extensively in the financial services and insurance sectors, but also has experience in the manufacturing, automotive and FMCG industries.

She is highly experienced in budgeting, deferred compensation, compensation as well as team building and planning.

After completing her master’s from the Symbiosis Institute of Management Studies, Suri began her corporate journey by working as a management trainee at Hero Honda (now Hero) for a year before moving to Tata Autocomp in an HR role and honing her skills in HR.

It was in 2006 that she joined as head of HR at Kellogg’s, where she reported to the managing director. After spending two successful years there, she moved on to Mirae Asset Global Investment Management, again as head-HR for two years.

She joined LIC Nomura Mutual Fund Asset Management Company in 2012, where she stayed put for over seven years.

Suri is also a Bachelor of Economics with an Honors degree, from MCM DAV College, Chandigarh.